Donald V. Romanik, President of ECF said, “I am thrilled to welcome Linda, Harry, Derrick and Allison to the ECF board. They all bring valuable skill sets as well as energy, enthusiasm and many years of experience serving our Church. During this time of uncertainty and change, these innovative leaders will help guide ECF’s mission and strategy as we look with hope to the future.” 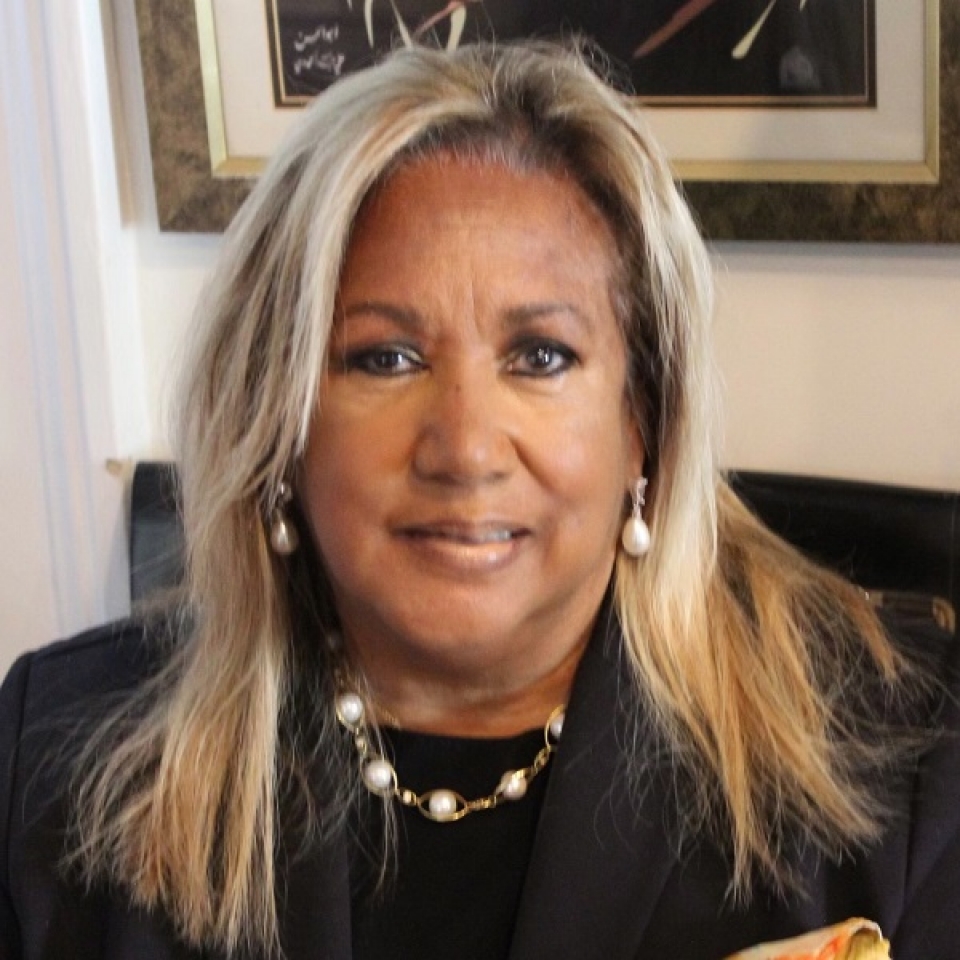 Linda Davila (NYC)- Ms. Davila has over four decades of experience in the financial services industry. She began her career at Merrill Lynch in 1979 and currently holds the position of Wealth Management Advisor, Senior Portfolio Advisor at their Park Avenue office in NYC. She is a member of the Merrill Lynch Black African American Leadership Council and the Council’s Steering Committee for the purpose of empowering its members to address the unique issues and opportunities facing African American Financial Advisors. She is the founding NYC District Leader of the Women’s Network at Merrill Lynch, advocating career advancement and mentoring for women. Recognized as one of the most “Influential Woman In Business”, Linda served as Chairperson of the Board of Trustees at New York Institute of Technology for 12 years – the first African American and the first woman to hold this position, and received an honorary doctoral Degree, Doctor of Humane Letters, from NYIT. Linda holds the distinguished title of “Dame Linda” Conferee of the Medal in Gold by the Royal Order of Francis I and when invested in the Most Venerable Order of St. John, an honor bestowed upon her by Her Royal Majesty, the Queen of England, in recognition of her humanitarian works. She has been a member of the Circle of Excellence Club and is a recipient of the Wharton School of Business, 1999 Certificate on Preparing for the 21st Century. Community activities include Broadway producer, former member of the American Cancer Society, Harlem YWCA Advisory Board, Principal For A Day and Special Olympics volunteer Captain. Her home parish is Christ Church Riverdale, NY where she serves as a Bishop’s Chaplain, Lay Eucharistic Minister, served as member of the finance committee, search committee for endowment fund manager, and two past terms as a vestry member. Linda holds a B.S. from NYIT in addition to one year of graduate work. 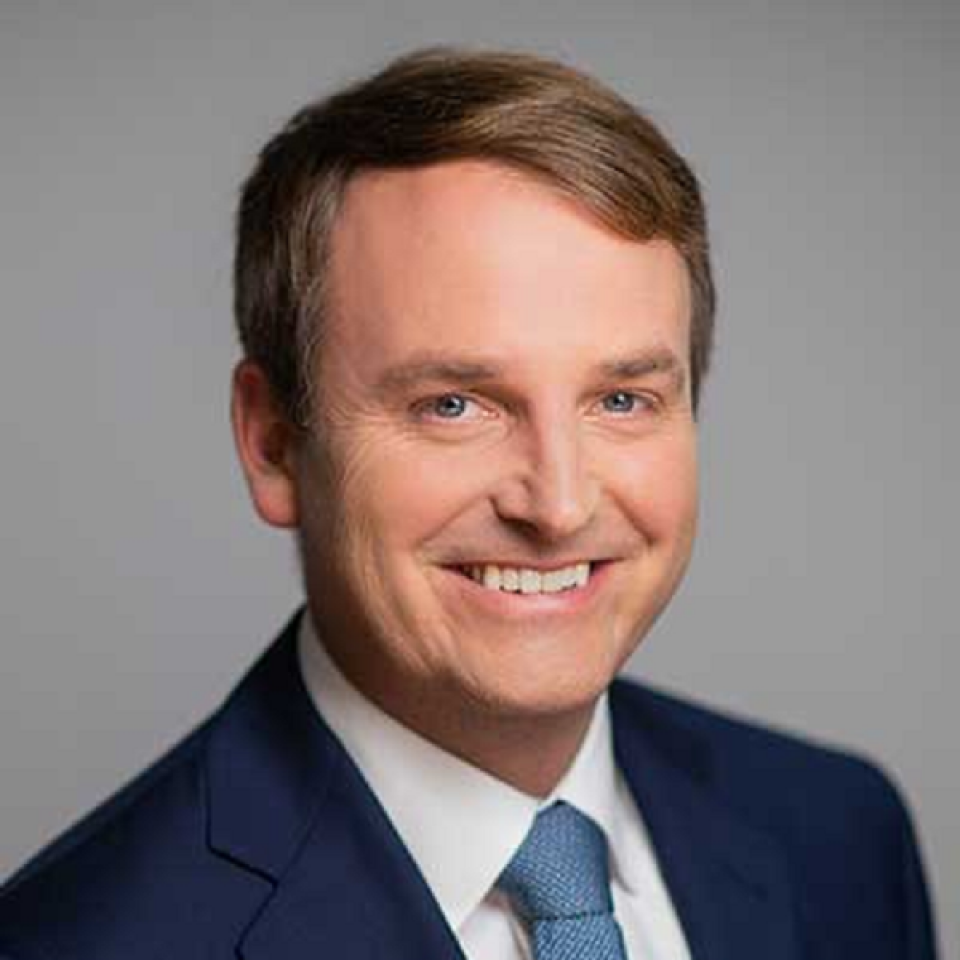 Harry Grand (Bedford, NY)- Mr. Grand is a Senior Managing Director and Head of the New York office for Angeles Wealth, an LA and New York based wealth and investment advisory firm. He brings over 20 years of experience advising individuals, families, foundations, and family offices. Prior to Angeles Wealth, Harry held several leadership positions including Managing Director, Head of Client Advisory and member of the Executive Committees at Chilton Trust, Senior Vice President at Lazard Wealth Management and Chief of Staff to the President and CEO of Rockefeller & Co. Harry earned a Masters of Business Administration with a concentration in Finance and Marketing from Columbia Business School. He received a B.A. from Hamilton College with a double major in International Politics and French, with a minor in Art History. Fluent in French, Harry holds the Certificat Pratique de Langue Francaise from the Sorbonne in Paris. He is a member of the Young Presidents’ Organization and serves as Trustee and Head of the Alumni Association for the Rippowam Cisqua School. Other community activities include Class Agent for The Taft School, Hamilton College and Columbia Business School. Harry is a member of St. Matthew’s Church in Bedford, New York. 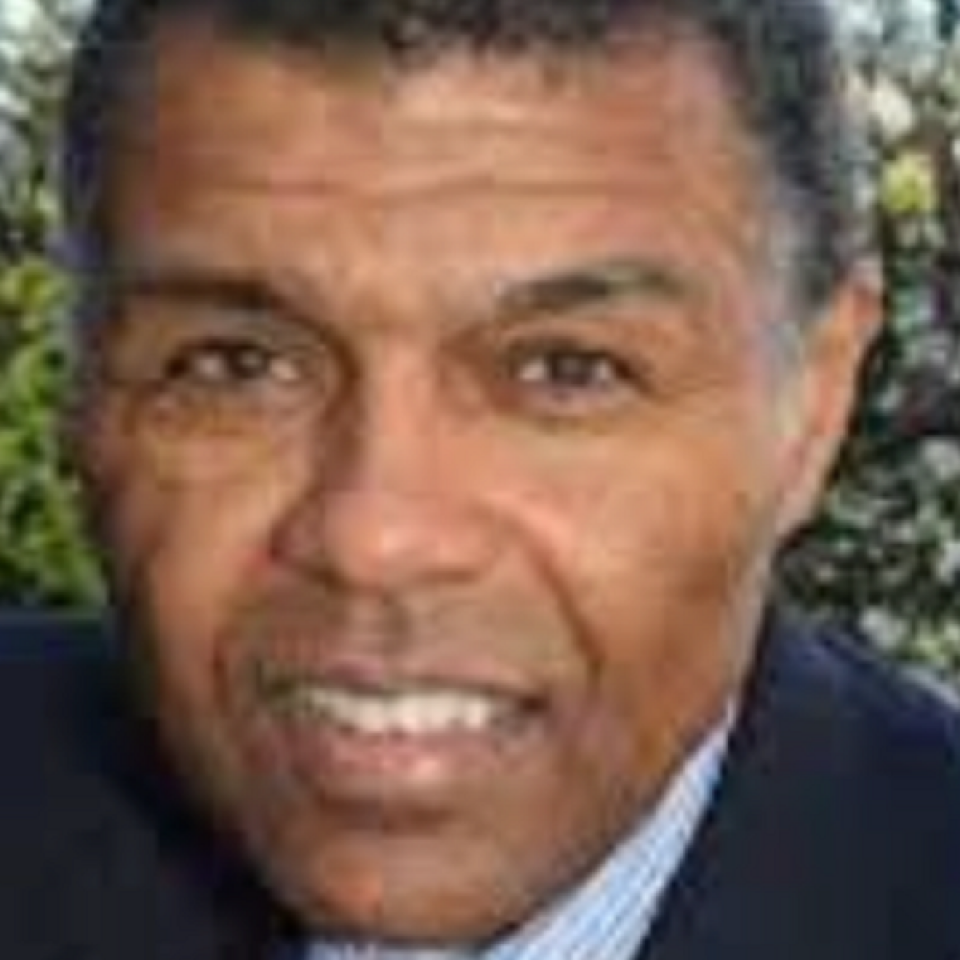 Derrick A. Humphries (Washington, DC)- Mr. Humphries is a founding partner of the law office of Humphries & Partners, PLLC providing counsel and advisory services to global diverse professional membership associations, corporations, not-for-profit organizations, and individuals. With expertise in corporate accountability, governance, transparency, education, public policy, and litigation, he serves as an advisor and author-lecturer on governance, critical thinking, and decision-making skills for leadership. He led a team that successfully elevated the national visibility and impact of the Congressional Black Caucus during his tenure as Legal Counsel to the Chair and Media Director. He served as a consultant to Dr Thomas Minter, Assistant Secretary for Elementary and Secondary Education, U.S. Department of Education, during a period when international support strengthened for the Sesame Street children's television show. As the National Director and General Counsel for the Black Congress on Health, Law and Economics Foundation, he led a team that orchestrated a Summit that attracted nearly 10,000 leaders from diverse fields including law, health, economics, labor, first responders including firefighters, and the telecommunications sector. Derrick served as a major architect of the nation's "Buckle Up"(seatbelts) partnership which included the US Department of Transportation, General Motors, U.S. Surgeon General, the National Football League Players Association, the Congressional Black Caucus, and historically Black Colleges and Universities. He is a graduate of the University of Michigan and Wayne State University Law School. Derrick is a life member of the University of Michigan Letterwinners Club (football), Kappa Alpha Psi Fraternity, and Sigma Pi Phi Fraternity (the "Boule'). Derrick is a long-term volunteer at Washington National Cathedral where he has served in various capacities including a 10-year term as Head Usher, eight years as a Chapter member, and advisor. He served on the Committee which recommended The Very Reverend Nathan Baxter as Sixth Dean, Washington National Cathedral. Derrick also served as a member of the U.S. Delegation led by Bishop John Thomas Walker to witness the installation of Desmond Tutu as Bishop of Johannesburg, South Africa (1985) and Archbishop of Cape Town, South Africa (1986), during which plans for the Sesame Street co-production "Takalani Sesame" the South African version of Sesame Street evolved. Since 2019, Derrick has served as Senior Warden at Holy Comforter Episcopal Church in the nation's capital. 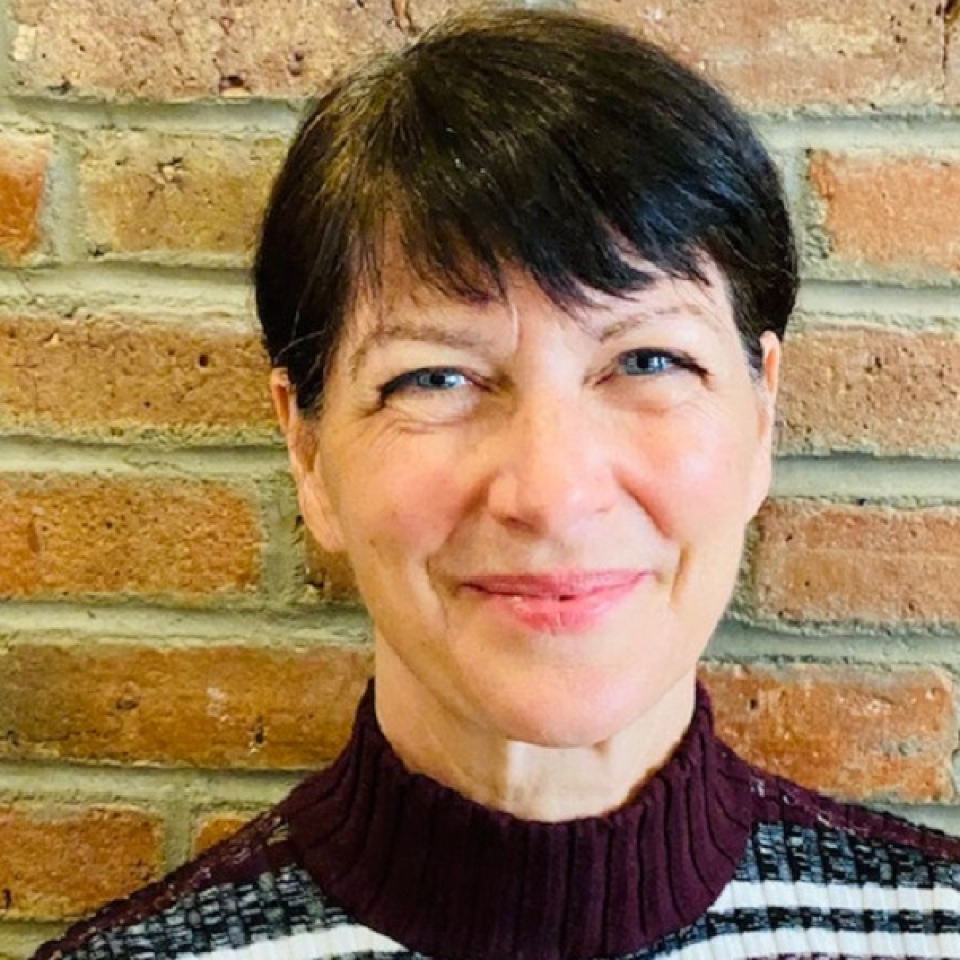 Allison Rutledge-Parisi (NYC)- Ms. Rutledge-Parisi is an experienced chief administrative officer skilled in coaching, team building, administration, and management. Currently she is Senior Vice President, People at Justworks, a professional employee organization located in NYC, where she leads the People, Workplace, and Corporate HR teams. Before joining Justworks, Allison served as the Chief Human Resources Officer at the Metropolitan Museum of Art, where she was responsible for all human resources functions as well as project management of the Met’s Diversity, Equity, Inclusion and Access strategic planning. Prior to The Met, Allison was an executive at Holtzbrinck Publishing Group, a global media, publishing and education company, Chief People Officer of Fab.com, Inc, a global design e-commerce start-up, and a former chief administrative officer for Kaplan, Inc., a leading global provider of education. Allison was also an attorney, specializing in Intellectual Property and Technology. She is a graduate of Yale University and Columbia Law School. Prior to law school, Allison worked in two very different worlds, as an adult educator for members of labor unions such as 1199 and the Teamsters, and as a working actress in theatre, television and film. Allison worships at St. Bartholomew’s NYC where she has taught Sunday School and served on the vestry.

ECF’s Board of Directors will convene in-person on November 11-13, 2021, where they will focus on discerning a new direction for ECF – recognizing our unique position to lead innovation and change with an emphasis on reimagining, reforming, and rebuilding existing structures.