Recently, the Rt. Reverend Shannon MacVean-Brown, Bishop of Vermont, reported that the diocese was heading toward a “financial cliff” and that budget cuts alone would not prevent the fall. In her July 21 message, MacVean-Brown also announced a new task force that will consider long-term strategies for sustaining congregations and ministries, including the possibility of greater collaboration and resource sharing with the dioceses of New Hampshire and Maine. 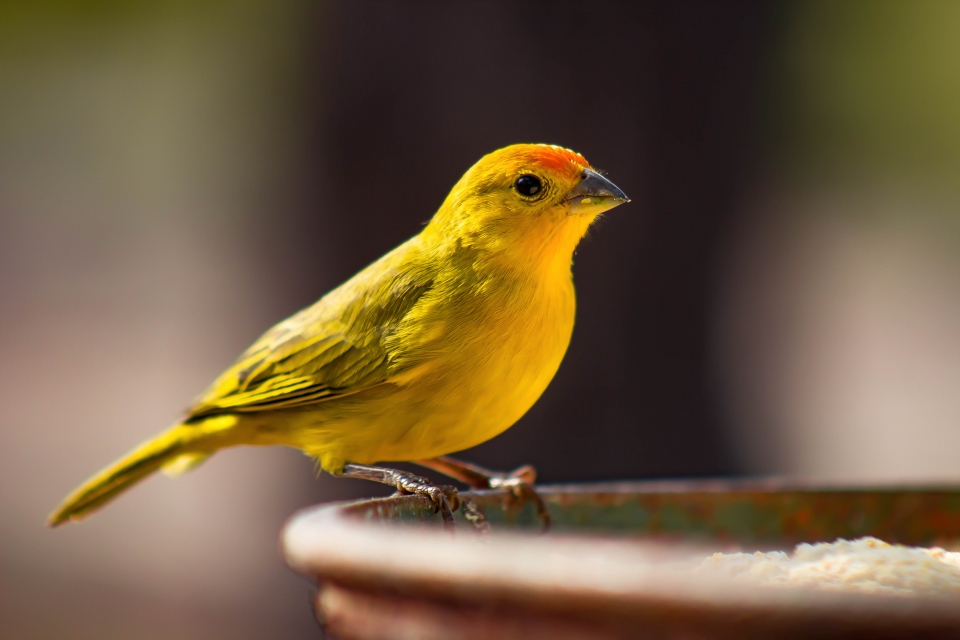 The Diocese of Vermont is one of the smallest in the Episcopal Church with 5,700 baptized members in 2019, 10 full-time clergy, and 45 congregations with all but three reporting an Average Sunday Attendance (ASA) of less than 100. Like the rest of the Church, Vermont has experienced membership and ASA declines from 2014 to 2019, but unlike the other New England dioceses, also had a pledge and plate income drop of 3 to 7% in those five years. And Vermont is not alone. I would wager that there are dozens of other Episcopal dioceses facing the same fate but are unable or unwilling to admit it.

I commend Bishop Shannon for her candor, transparency, and courage. As she indicated in a recent interview with Episcopal News Service, financial struggles are still an uncomfortable subject in the Episcopal Church and that our polity provides very little guidance about what happens when a diocese is not financially self-supporting. Bishop Shannon suggests that the subject is actually “undiscussable”.

Diocesan finances are not the only topic that is “undiscussable” in the Episcopal Church. We also don’t like to discuss anything that suggests that the Church, as we know it, will cease to exist in the not-too-distant future. Yes, there are some pockets of growth and vitality and some innovative new approaches to diocesan and congregational ministry. Yet the fact remains that, without factoring in COVID, we continue to decline in numbers by about 5% a year yet continue to maintain too many dioceses, too many churches and perpetuate bloated and anachronistic bureaucracies and governance structures that harken back to a very different church and world.

But there seems to be some hope out there. In addition to existing diocesan collaborations such as Northwestern Pennsylvania and Western New York, the three dioceses in Wisconsin recently announced conversations that may even lead to reunification.

It’s not just about money. More streamlined and efficient judicatory structures mean that limited resources are directed to where they can do the most - usually at the local parish level. Some people may say that the Church isn’t a business, but it is – the business of making disciples for Jesus and actively engaging in God’s mission in the world. Like every business, the Church needs to deploy its resources in an efficient, effective, and impactful way.

I suppose that it’s human nature that you only think about alternatives when the status quo no longer works. The reality, however, is that even the most resourced diocese is not economically sustainable for the long-term. The model of congregational assessments or pledges is not an effective financial strategy in a declining market environment. Every diocese needs to explore alternative structures now, while they can do it from a position of reasonable stability rather than panic.

Like the proverbial canary in the coal mine, I hope and pray that Vermont’s bold admission will be the clarion call to action across the wider church.